“Ethnomystic” – a brand new and novel show with the duo Anna Gold (vocals & violin) and Seyran Ismayilkhanov (vocals & flute).
Inspired by ethno-world artists like Enigma, Loreena McKennitt or Marcus Viana, the two offer a show with magnificent costumes and magical sound that will touch people’s souls and take them into a spiritual world.
The repertoire consists of well-known cover songs such as Ave Maria (Latin), Caruso (Italian), Uletay na krilyax vetra (German-Russian), Luna (Italian), Tango Avora (Turkish), Jai Anbe (Sanskrit) and own compositions by Seyran and Anna.
The “Ethnomystic” project – both the show and the album – aim to bring cultures together and transform people. Produced and presented by suite music entertainment and music production Seyran Ismayilkhanov and Anja Bel GbR.

Anna Gold (violinist)
At the age of 7 she started taking violin lessons. At that time she had no idea that the violin would become her calling. Later she studied violin – but not only in the pure classical subject – Anna wants to explore the boundary between symphonic music and jazz, so she also studies jazz-pop violin. Parallel to her studies, she begins to play with famous Russian bands and realizes that the stage is very important to her. Over time she also begins to compose her own music. The influences of various modern styles such as jazz, rock, pop and folk can be clearly heard in their music. This diversity enables Anna to address and inspire a very different audience.

Seyran Ismayilkhanov (singer and flutist)
The likeable singer/songwriter has been known since the 2019 season of “The Voice of Germany” at the latest. Raised in Baku (Azerbaijan), after moving to Moscow he studied singing at the Gnessin Academy of Music. Cologne has been Seyran’s new home since 2005. He was fascinated by the charm of the city and the people, so that, as he says himself, he feels he has arrived.
Seyran is not only an extraordinary singer – he also plays the piano and violin. One can rightly call him a complete musical package.

Marina Minkler – “Oh Marisha” (Costume designer)
Marina was born in Moscow. She developed a passion for period fashion at a young age after – accidentally – recording “Gone with the Wind” on TV. From then on, she experimented with creating doll clothes based on iconic film designs, using every material available, from cardboard and papier-mâché to mother’s curtains and stuffed animal skins. 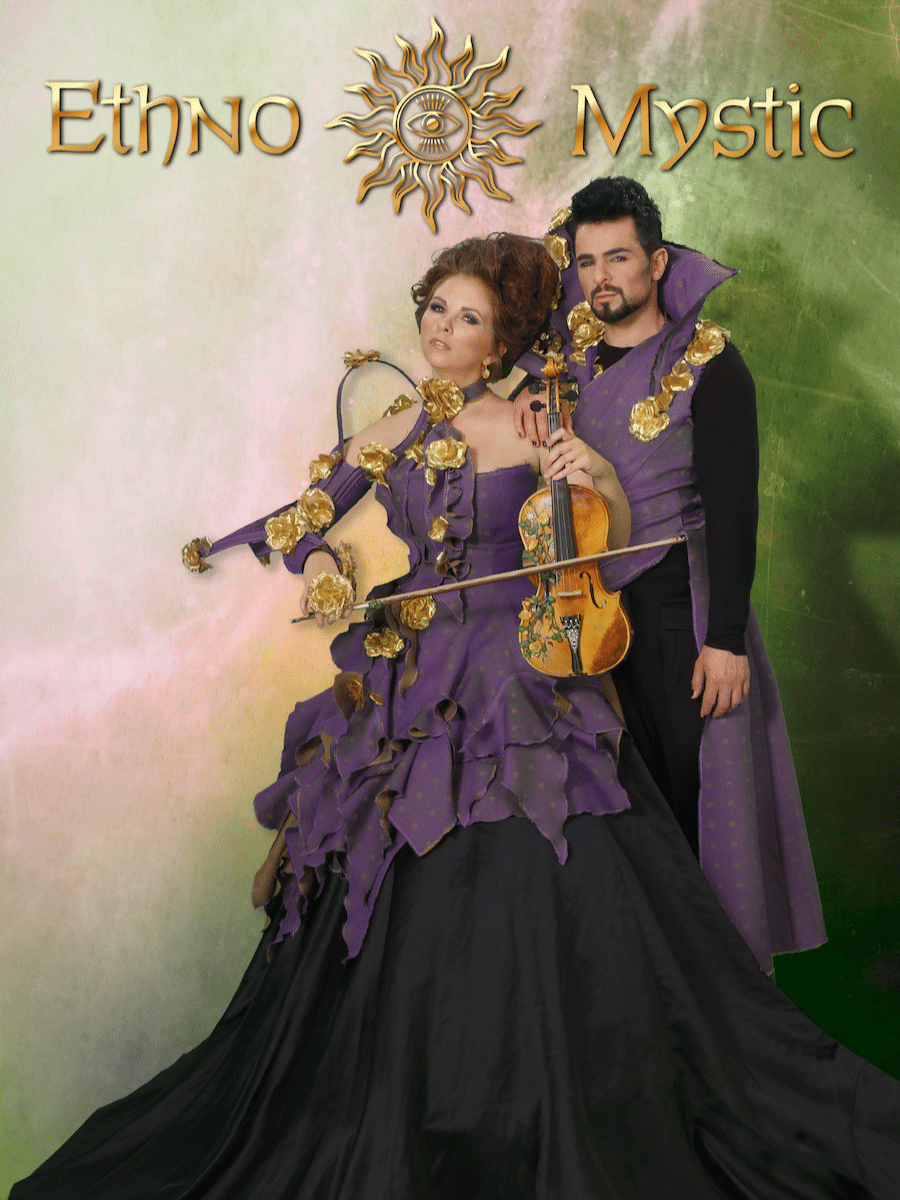